Day 1: Pick up at 7.30 then drive to Samburu Game Reserve, arrive in time for hot lunch then have an afternoon game drive. Samburu owes its wild beauty to the Ewaso Nyiro, which means Brown River” in to Maa, the common language of the Maasai and Samburu people. At Samburu and Buffalo Springs, the riverine vegetation is dense enough to shelter elephants, waterbuck, impala and buffalo. Crocodiles soak up the sun on the sandbanks and can be observed from several riverside lodges and tented Camps. Dinner and Overnight at Camp or Lodge. 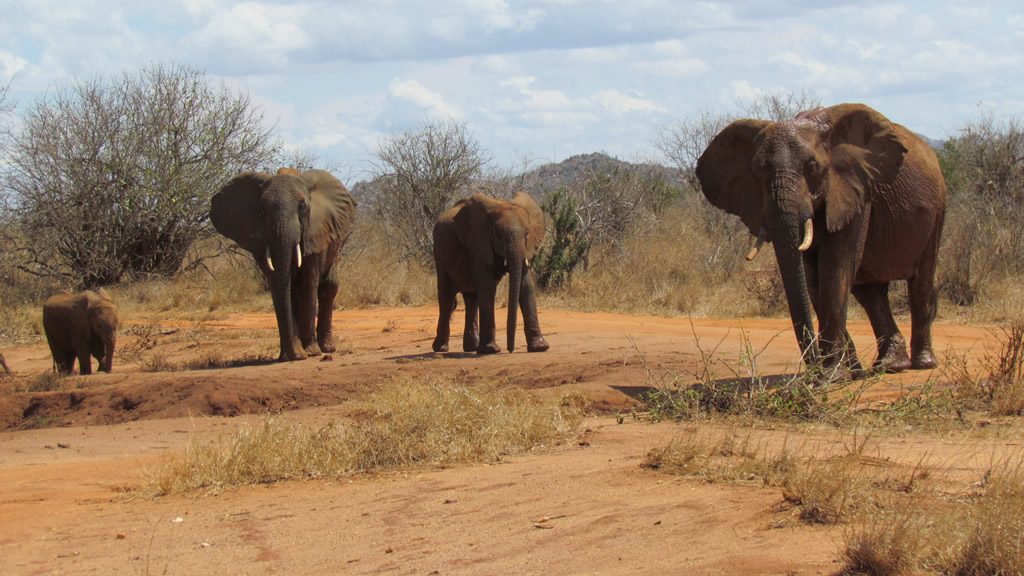 Day 2: Today we will have a full day game drive with picnic lunch provided. There is a wide variety of animal and bird life seen at Samburu National Reserve. Several large game species common to Kenya’s northern plains can be found in abundance here, including the following dry-country fauna: gerenuk, Grevy’s zebra, oryx and reticulated giraffe. All three big cats known as the Maasai lion, Tanzanian cheetah and leopard can also be found here, as well as the elephant, Cape buffalo and Hippopotamus.

Day 3: We will have a sunrise game drive in Samburu, breakfast at the camp or lodge then drive back to Nairobi. Drop off at your Nairobi or Jomo Kenyatta International Airport to catch your flight back home or to your next destination. 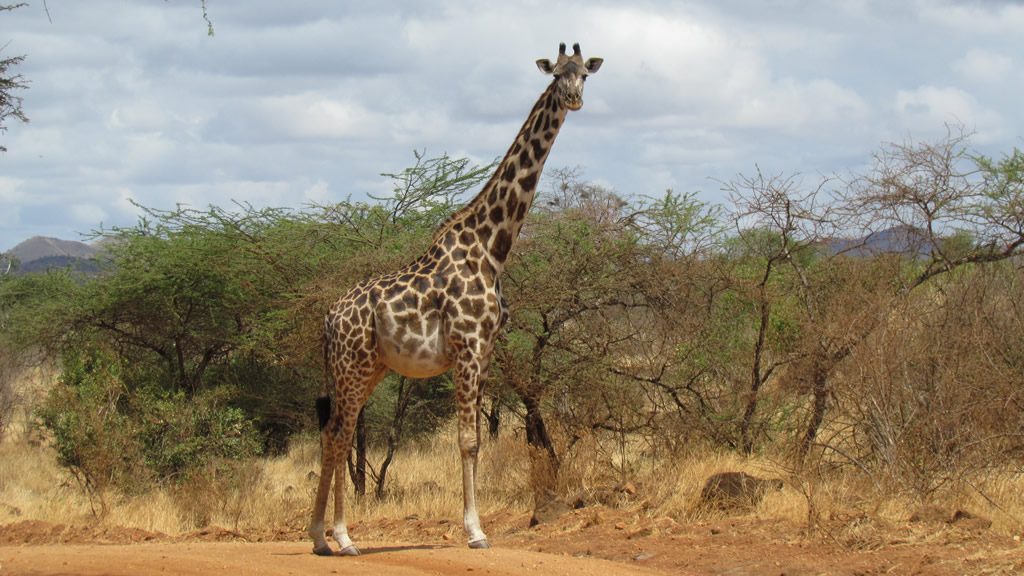 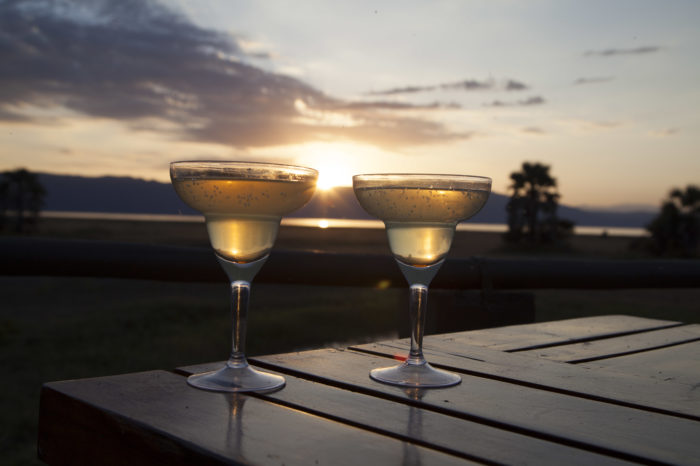 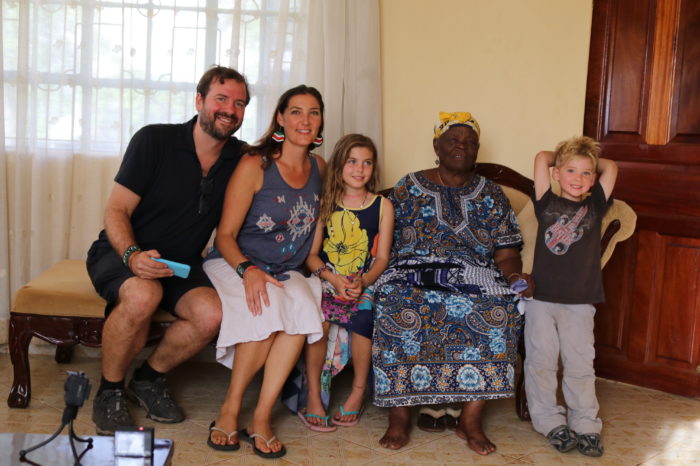