Will you spot more elephants or zebra? Giraffe or impala? Experience the dream come true of spending three nights in the epic Serengeti National Park – home of the Annual Great Migration – as well as visiting Tarangire National Park.
7 days
Age 12+
All Months

Itinerary summary: This adventure begins at the lush Tarangire National Park, where visitors can catch sight of one of the hundreds of bird species, as well as the park’s many elephants and zebras. The final three nights visitors will spend in the legendary Serengeti National Park, home of the Annual Great Migration. Kindly find the full itinerary below.

Day 1: Pick up at 7.30am at Kilimanjaro Airport or hotel in Arusha; drive to Tarangire National Park, with picnic lunch provided during the full-day game drive. Have dinner and spend night at camp or lodge. 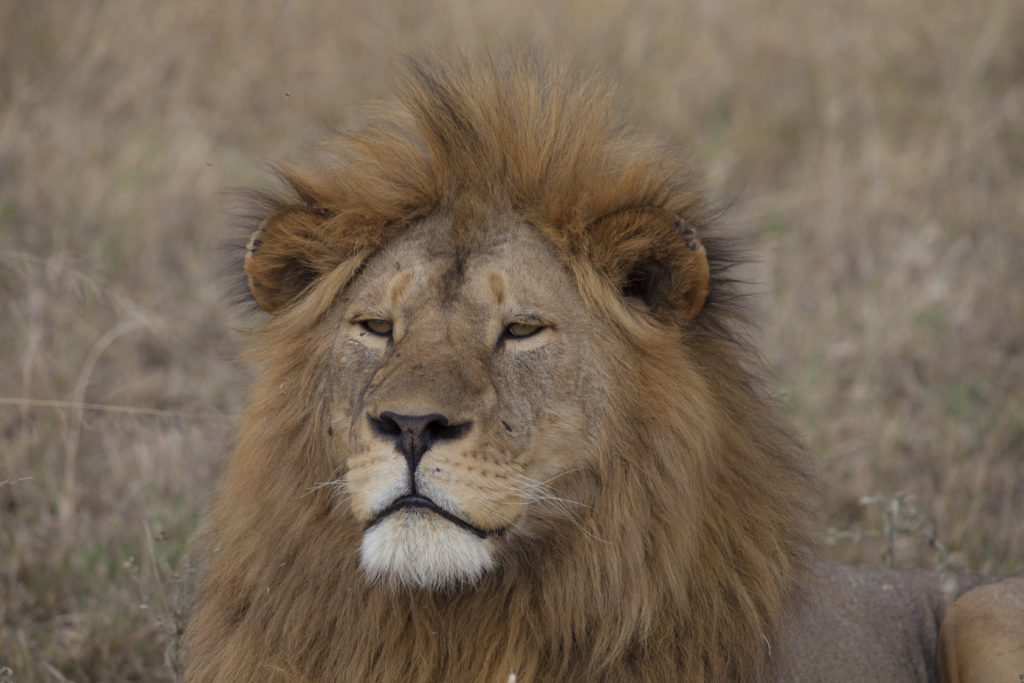 Day 3&4: Full-day game drive in Serengeti National Park, with picnic lunch provided. Have dinner and spend the night at camp or lodge. 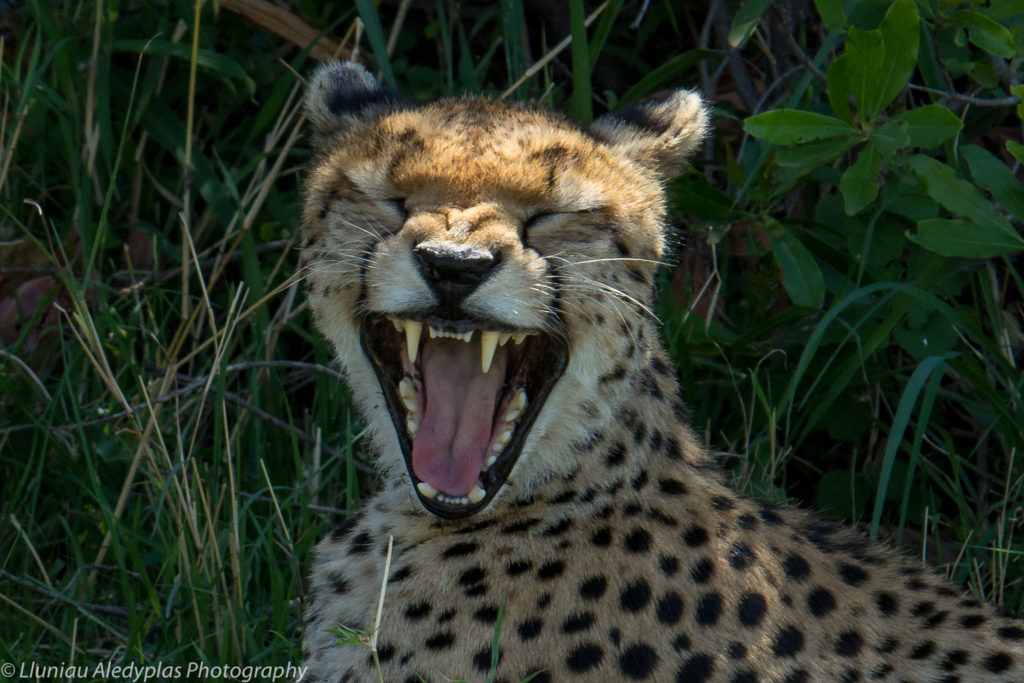 Day 5: Enjoy a sunrise game drive, followed by breakfast; drive to Ngorongoro Conservation Area. Upon arrival at camp or lodge, have a leisurely, restful day. In the evening, experience a guided Maasai village tour. Have dinner and spend night at camp or lodge 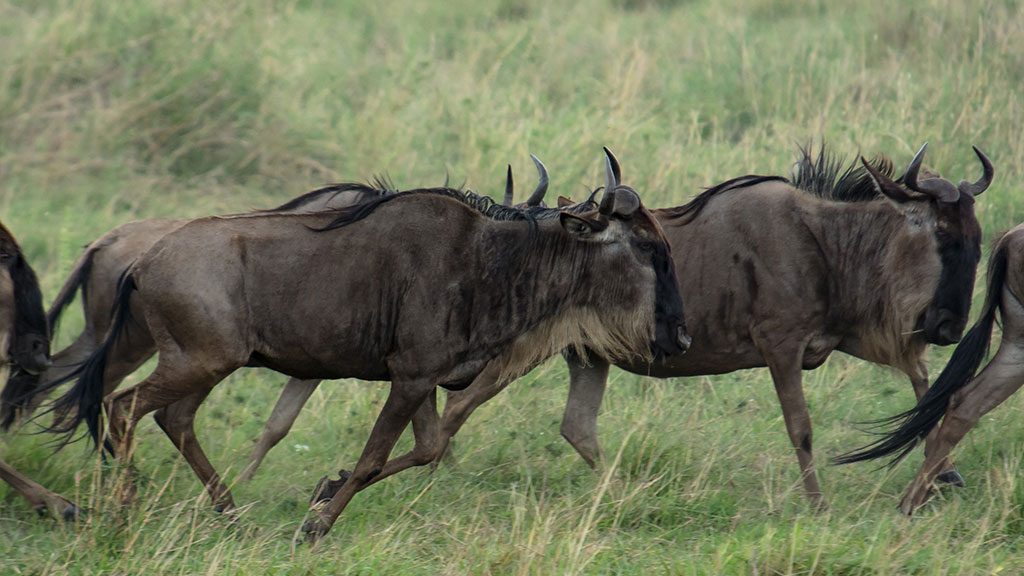 Day 7: Enjoy a sunrise game drive, return to camp for breakfast, then drive back to Arusha. Final drop off at your accommodation or Kilimanjaro Airport to catch your flight back home or to your next destination. 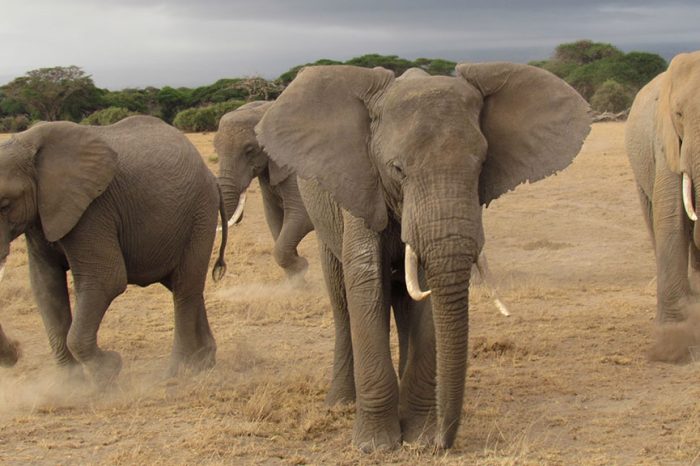 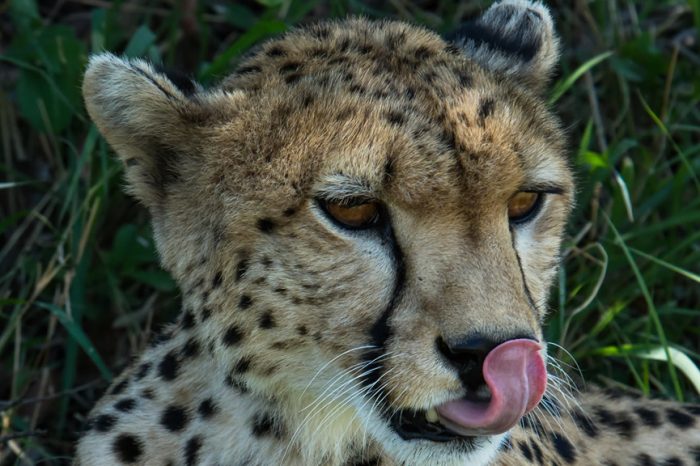 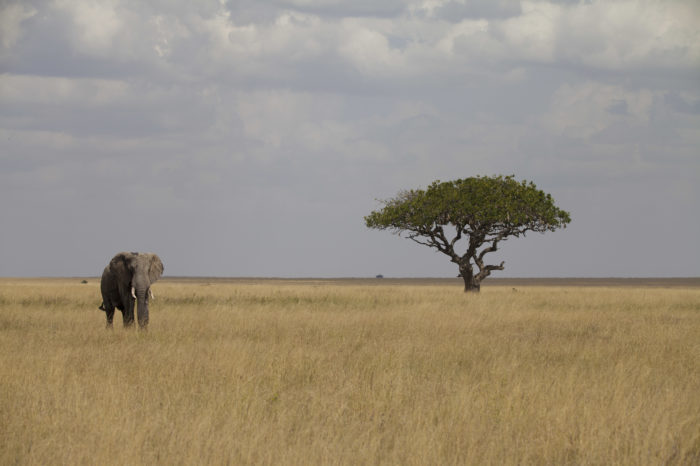