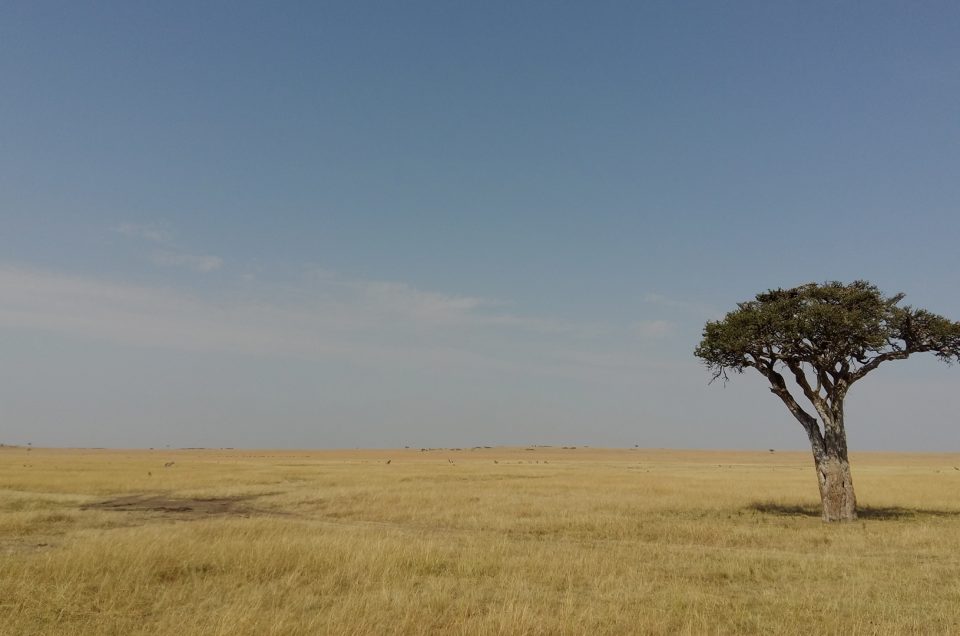 Tanzania has a pleasant tropical climate but has large regional climatic variations influenced by several factors, including altitude. Temperatures drop by about 6.5°C for every 1000m you climb (or 3.5°F per 1000ft). The hottest and most humid part of the country is on the coast. Other low lying areas, such as the western and southern parks, are also hot but much less humid. The rest of the interior is much milder and cools down significantly at night. Tanzania is too close to the equator to experience a real winter and summer. There is, however, a dry and wet season. 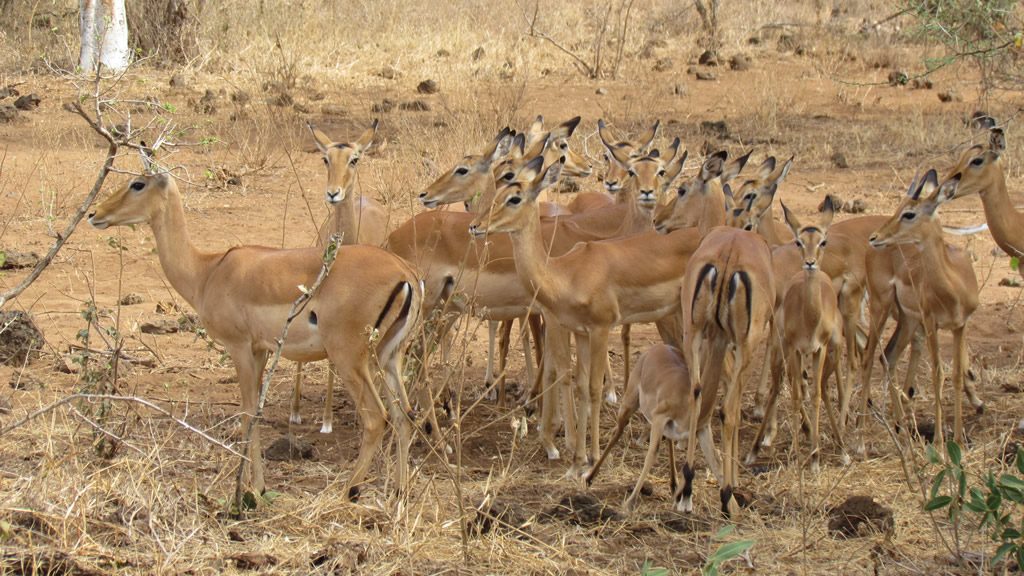 There is virtually no rainfall during the whole winter and humidity is very low. When water becomes scarce wildlife will gather around predictable water resources.

Wet season – November to May 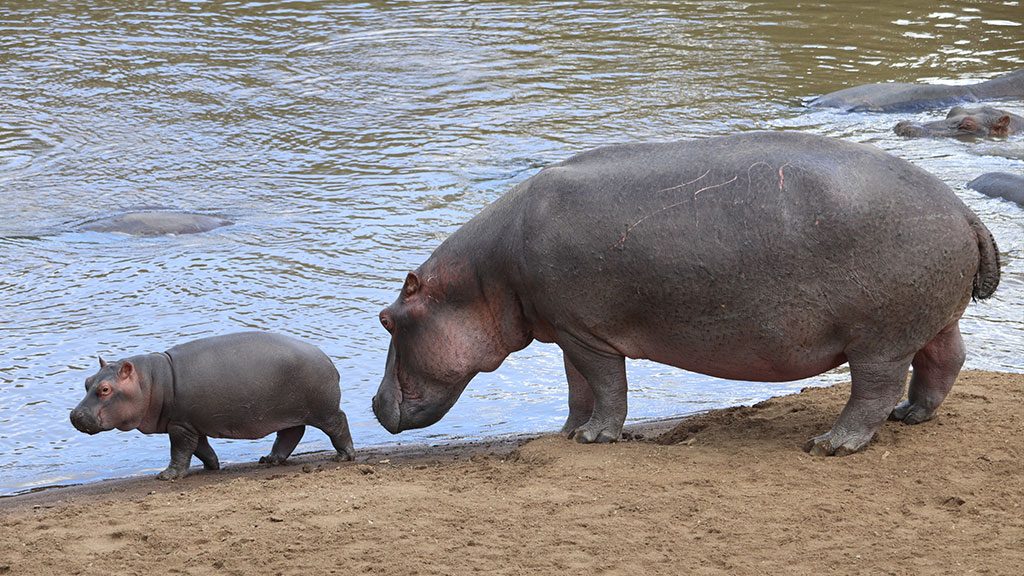 During most of the wet season, afternoon temperatures are more consistent throughout the country (a bit above or below 30°C/86°F) but will be colder above 1300m/4265ft. Morning temperatures are more moderate, but still cold in most northern parks due to the high altitude. It is advised to pack a windproof jacket and warm sweater for early morning game drives in open vehicles.

© Copyright 2019 Travel for Change Africa, Designed and Developed by Yellowlime